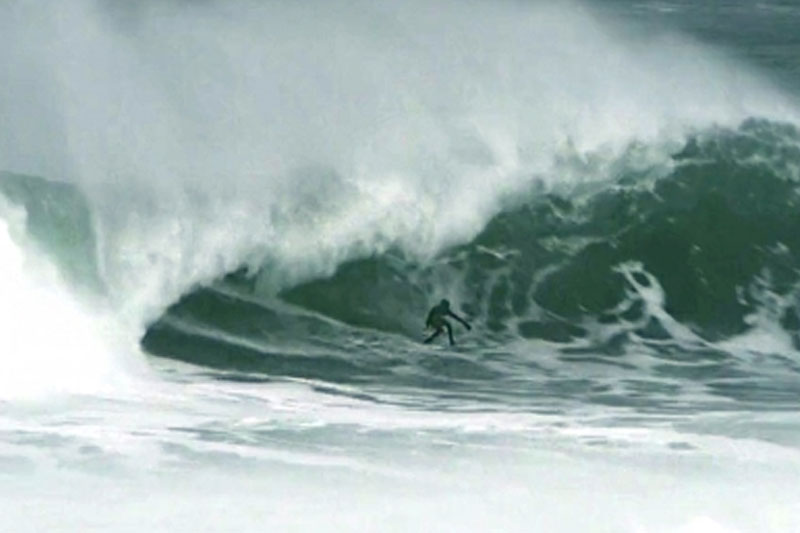 Filmmaker Chris McClean traveled to Ireland this winter as the Atlantic went ballistic with three giant storms in two weeks. There were power cuts, floods, and cancelled ferries. And some great waves. Mullaghmore reared its ugly head for one of the biggest paddle sessions the spot has ever seen and Fergal Smith was on it. Afterwards Fergal headed south with Tom Lowe and Ollie O'Flaherty to an unnamed slab to snatch a couple of the more 'mellow' ones as the bodyboarders, including Tommy Gillespie, went mental on the bonkers ones.