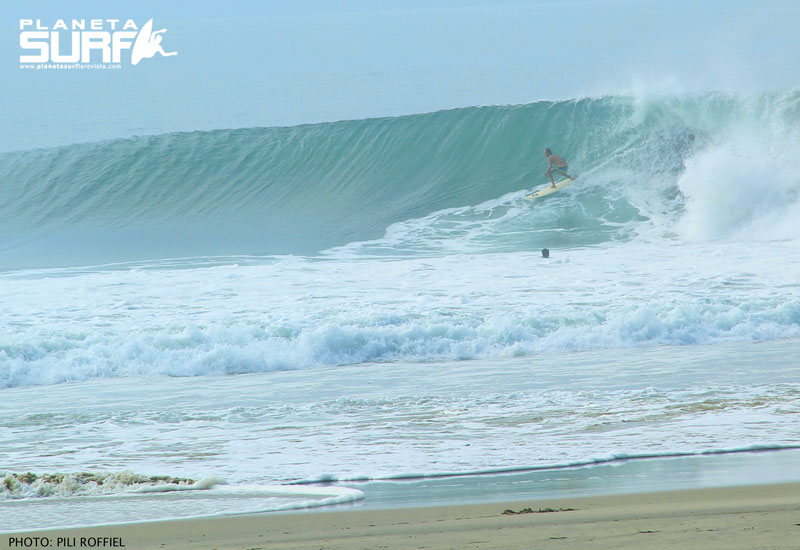 Translation: Heido Sundstrom
La Bamba, also known as “Rincon Bamba”, is a beach located about forty minutes north of the port of Salinas Cruz. The wave breaks to the right and is divided between two “point breaks” (points divided by a stone wall with a sandy bottom). It’s definitely one of the most consistent waves in the area and receives all types of waves (although the best time to surf is between April and August). During that time, the storms that form in Antarctica are at their best and produce large waves and good surfing conditions.

There are two spots for surfing at La Bamba:

At the first jetty point, the wave reaches its greatest size and occasionally creates tubes but generally it’s a solid wall perfect for ripping. The wave ends in front of a stone wall before moving on to the second section (care must be taken to get out in time and not end up smashing into the rocks).

The second section of La Bamba is a shorter and faster tube. This type of wave will test your skills, whether it be riding tubes or doing aerials. We recommend that you take more than one board, especially during a good-sized swell. Depending on the swell you can surf the first or second section; both are world-class waves.

La Bamba is surrounded by sand dunes, smiling people and the occasional fishing boat that will also challenge the waves. For lodging, there’s the surfing camp Cocoleoco, located a mere five minutes from the beach. We recommend being respectful to the locals and you’re sure to have an unforgettable trip. 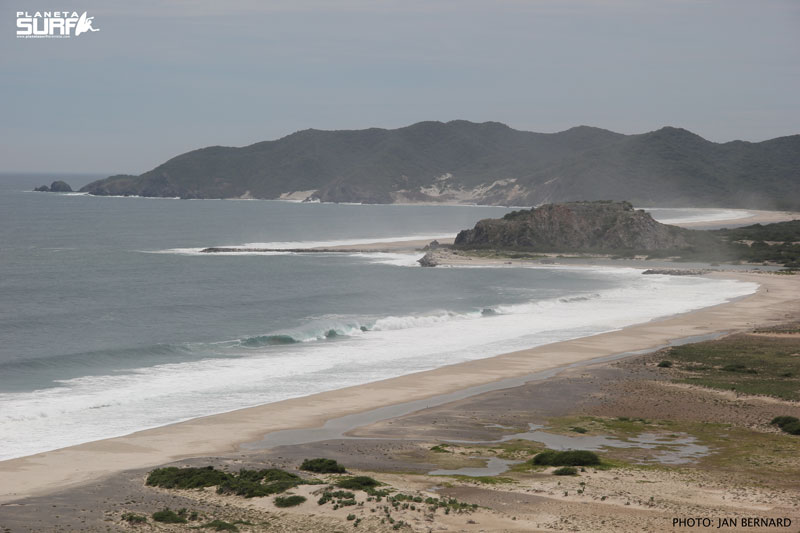 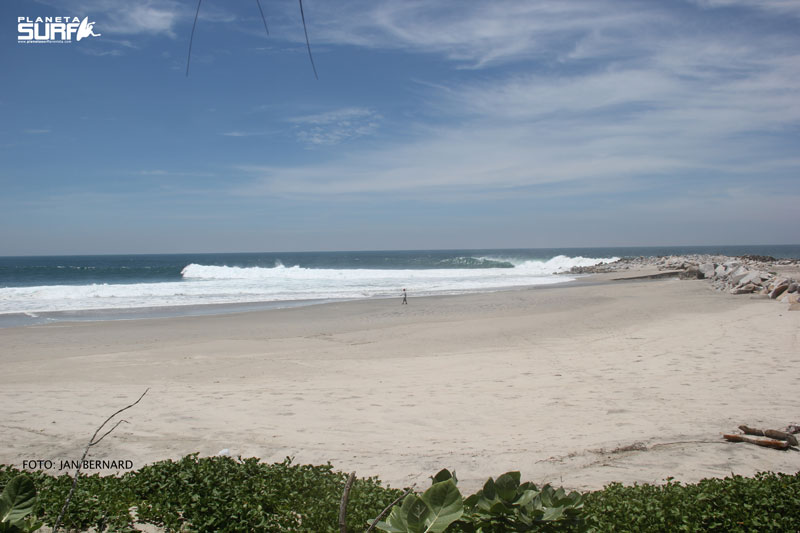