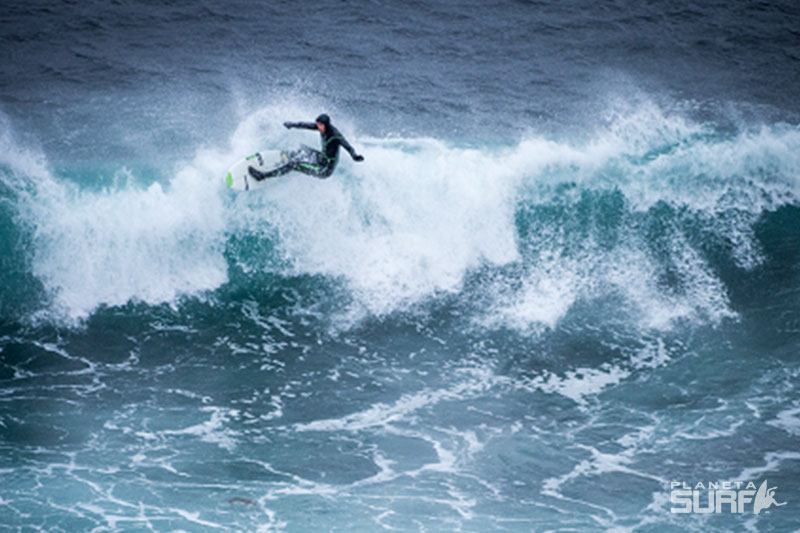 The pair only had a two day window to film in so, as Oli said, they were slightly 'at the mercy of the surf gods', but they managed to maximize the spots they could get to with the Jeep and got some great shots on the waves.

After watching BBC 1's Coast Oli became infatuated with Britain's coastline and threw the towel in with competing after being crowned English Open Champion, and began travelling the World to search for secret spots and unridden waves in Britain and Ireland.

"It really is a magical experience"

Typically, on the day of filming the swell wasn't great! But the video shows off the picturesque landscape of the Orkney Islands and reveals an insight into Oli's lifestyle and incredible story of wave hunting.

And read more about the trip here: surfeuro.pe